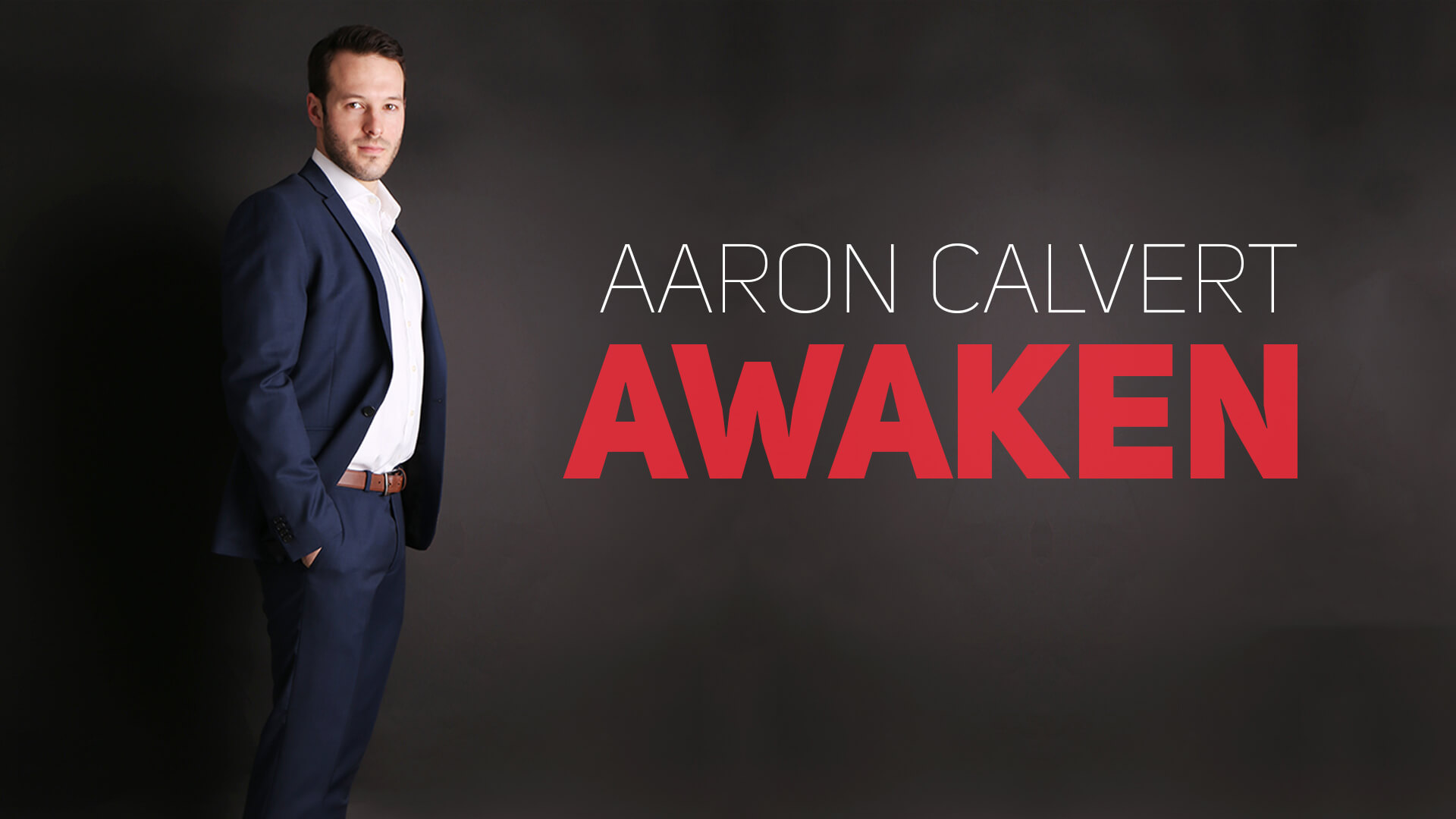 Lost Luggage Productions in association with Triple A Media presents

Directed and co-written by Sam Fitton

AS PART OF THE EDINBURGH FESTIVAL FRINGE 2017 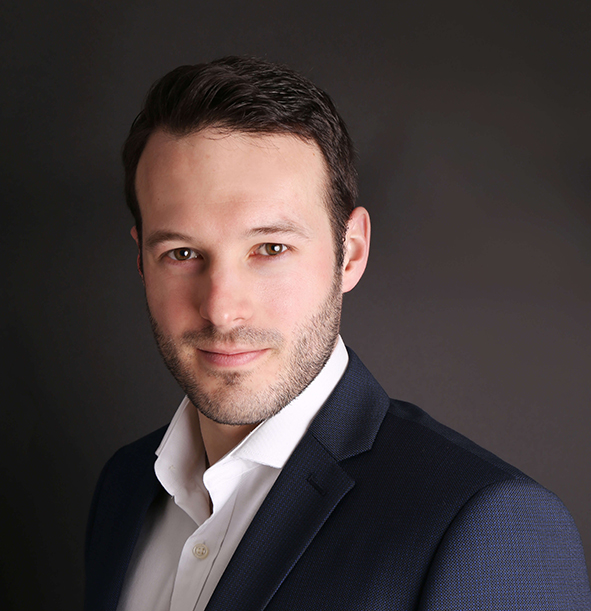 “A GREAT SHOWMAN AND VERY TALENTED. HIS SHOW IS A REFRESHING AND QUIRKY ALTERNATIVE WHICH WILL LEAVE YOU BAFFLED.”

Following a sensational 2016 sell-out debut, Aaron Calvert returns to the Edinburgh Festival Fringe this year with even more astounding mind reading and fascinating hypnotic feats in his brand new show.

26 year-old Mancunian Aaron Calvert originally trained as a doctor before stepping onto the stage full time. In the 18 months since graduating his career in hypnosis has taken off. His debut show Aaron Calvert: Mind Games was a sell-out success at Edinburgh Fringe in 2016, filling Edinburgh’s largest free fringe venue on a daily basis, with a total of more than 5000 people seeing the show during its run. A tranche of great reviews coupled with his natural charisma and showmanship have led to him becoming highly sort after by TV companies. Now represented by Triple A Media, Aaron has an exciting year ahead working on several Television projects that will showcase his hypnotic abilities.

“SPELLBINDING… CALVERT BEGUILES AND BAFFLES US THROUGHOUT”

29 year-old Sam Fitton is a national Award-winning magician, highly sought after in the entertainment world as an ideas man, ingénieur and consultant. His years of experience and ingenuity have led to some incredible productions and illusions with the effect that he has rapidly carved a niche for himself as one of magic’s most original thinkers. As co-writer and director of Aaron Calvert: Awaken and Aaron Calvert: Mind Games, Sam has been instrumental in the success of Aaron’s performances across the board.

“HE DELIVERS TRICK AFTER TRICK WITH A PRECISION AND PACE THAT MATCHES HIS MESMERIST CLICKING FINGERS.”