“Moments that made me gasp I’m still thinking about now.”

Suave, debonair and immaculately presented, Aaron Calvert has the audience entranced from the opening seconds of his new show, Awaken. Calvert’s blend of magic and hypnosis contains moments that made me gasp, and it certainly has that most important mark of a good performance – I am still thinking about it.

As part of PBH’s Free Fringe, the venue is almost full – and certainly deserves to be so for the rest of this month. I was amongst those audience members who gave a self-satisfied smirk when Calvert proclaimed that many of us probably thought we could not be hypnotised. Calvert presents his show from a novel perspective: with the idea that anyone, not just he, could possess psychic or superhuman skills. He presents a number of examples from history with a subdued style which is typical of his performance. He is not your average showman: he shies away from bravado and does not overdo the comedic opportunities – but certainly does not miss them either. I can clearly imagine him in his other life as a doctor – trustworthy, well-spoken and personable. 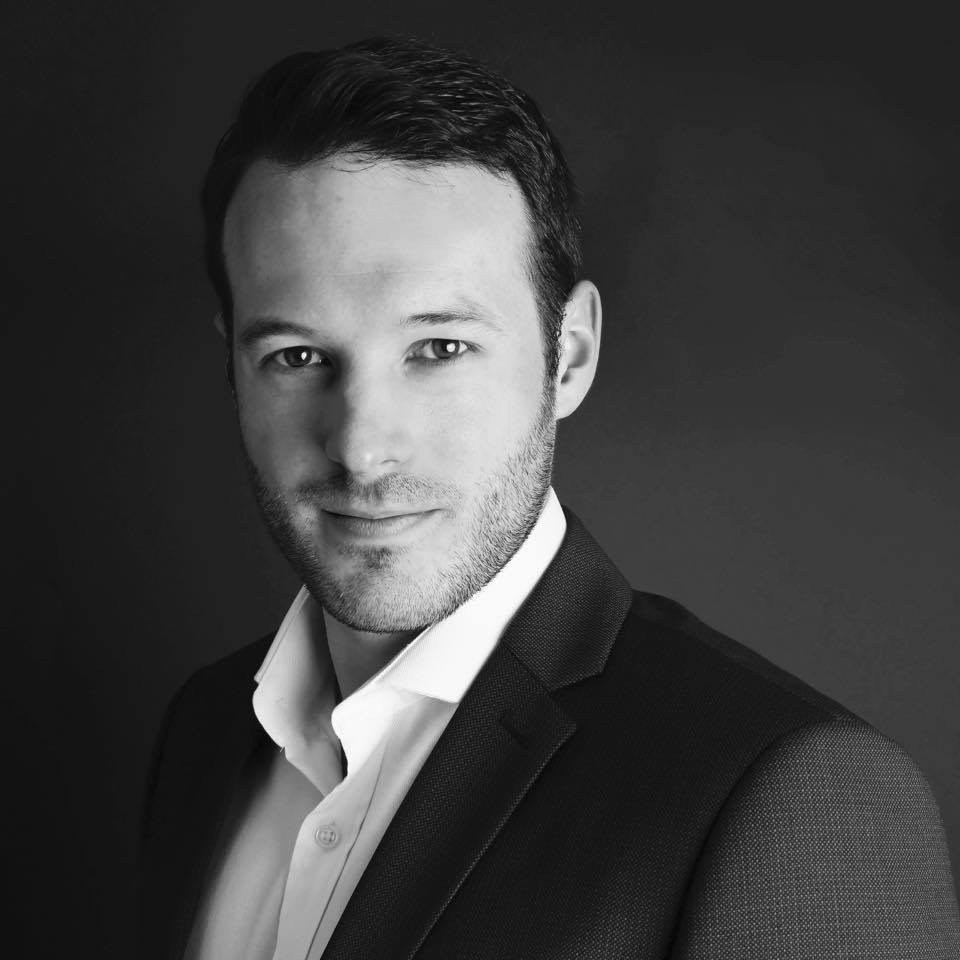 “Aaron Calvert has the audience entranced from the opening seconds of his new show, Awaken.”

The acts themselves defy explanation and to describe them here would be to ruin the show for anyone who wants to see it. Suffice to say, expect plenty of audience interaction and a full, dazzling hour. All I will say is that the methods he used to select audience members to be a part of his act were such that any doubts about planted stooges I may have initially had were soon dismissed.

Where this show falls short of five stars is, therefore, not to do with the act itself. Calvert, while being an extremely likeable host, did slip up slightly when he had to improvise his patter. He stuck doggedly to a clear script and it took away from his performance at times; when there were slight technical issues or a conversation with an audience member did not go entirely as planned, he was a little flustered. However, it should be acknowledged that a free show in a basement of a pub must be one of the hardest gigs at the Fringe, and the fact that these moments did not distract the audience from the larger wonders of the show is extremely commendable.

All in all, Calvert’s hour of wonders comes highly recommended for anyone who wants to see a polished 60 minutes that defy explanation this Fringe.