YOU ARE HERE: HOME / ON STAGE / AWAKEN / UNDERBELLY SOUTHBANK FESTIVAL

“Moments that made me gasp I can’t stop thinking about”

Aaron Calvert debuts this April in London at the Underbelly Southbank Festival.

“A talented showman that will leave you baffled”

Following sell-out shows in 2016 & 2017 & fresh from filming a highly anticipated show for Channel 4, Aaron Calvert is heading out on tour to read your minds and showcase his extraordinary hypnotic abilities. Making his Underbelly debut, this is no cluck-like-a-chicken hypnosis, Aaron unlocks the potential of the human mind, demonstrating inexplicable hypnotic feats live on stage.

Trained as a doctor, Aaron combines his medical background with his mastery of suggestion & showmanship to push the boundaries of what people can, and will do; making this show a truly unforgettable experience.

“The master of psychology in a jaw-dropping spectacle” 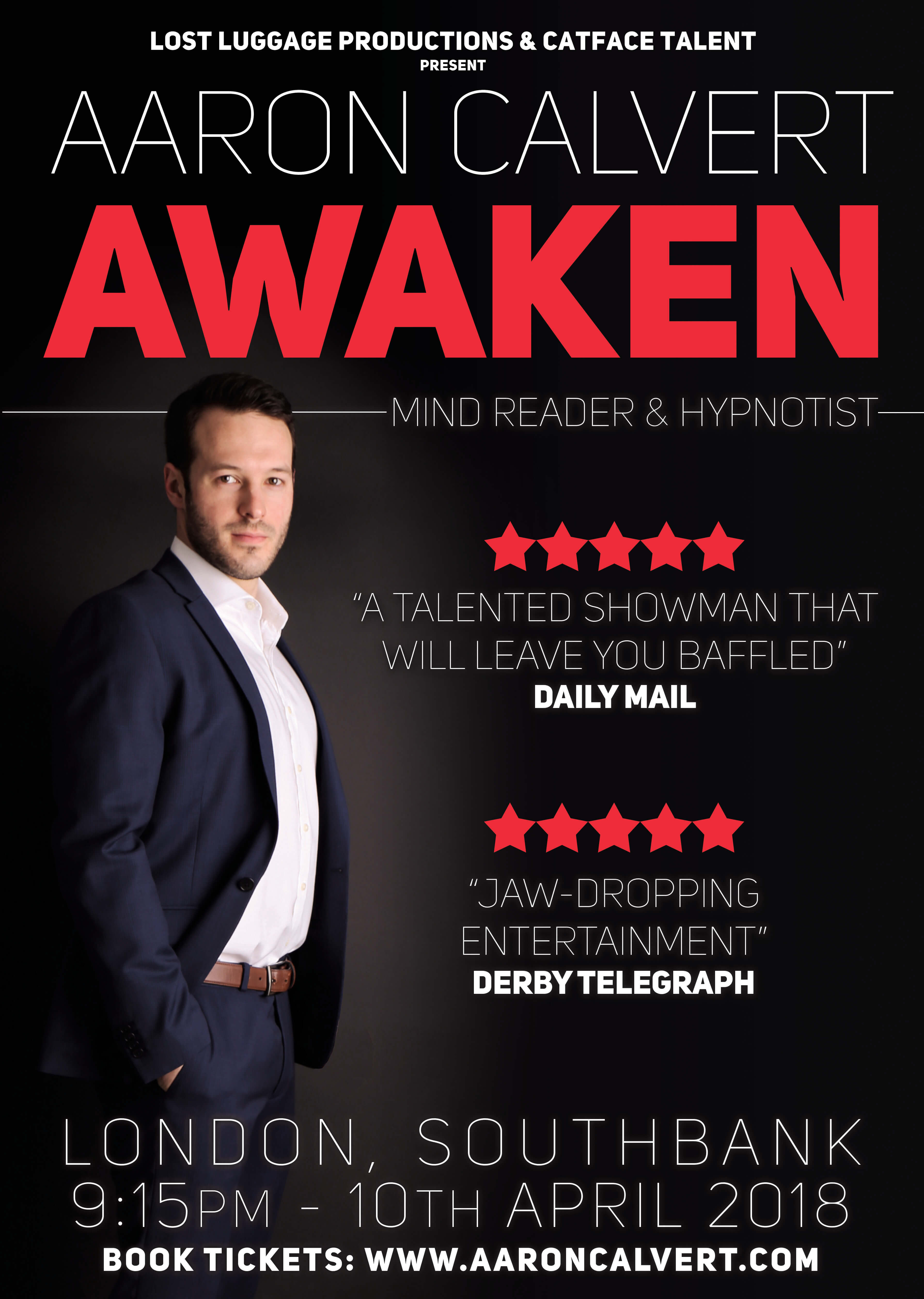 "An insightful and mesmerising show! Aaron is charismatic and has the audience hooked from the start. Highly recommended for an alternative night out/special event entertainment, still trying to figure it all out now!!"
Harriet Russell
"Saw your show on Saturday, very impressed! Must see at the #edfringe"
Ash McDougall (@ashmcd34)
"@aaron_calvert great to see your show. Was mesmerising from start to finish."
Scott Fretwell‏ @ScottFretwell2
"What an unbelievable show! @aaron_calvert"
Andrew Micallef (@andymic01) 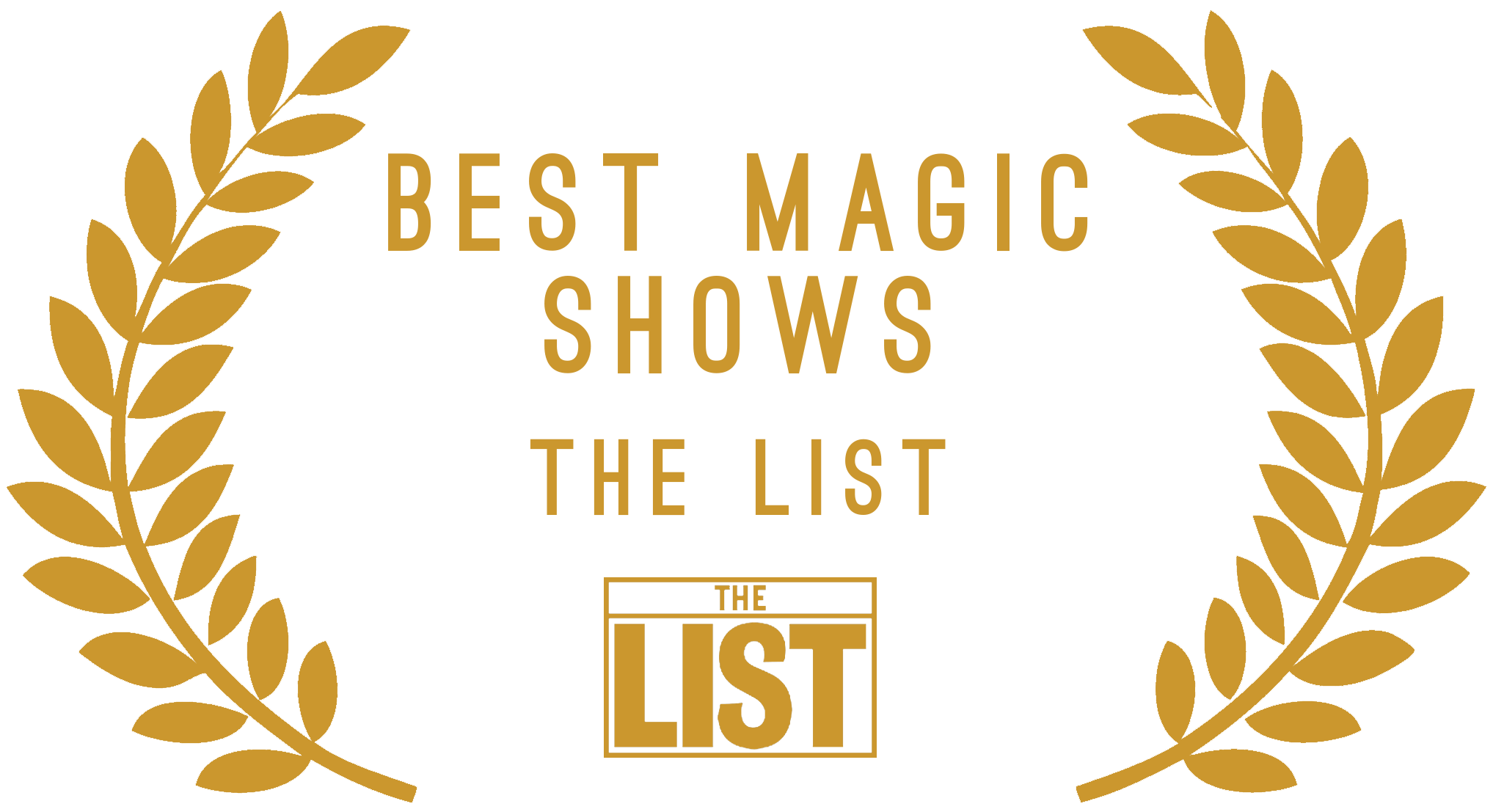 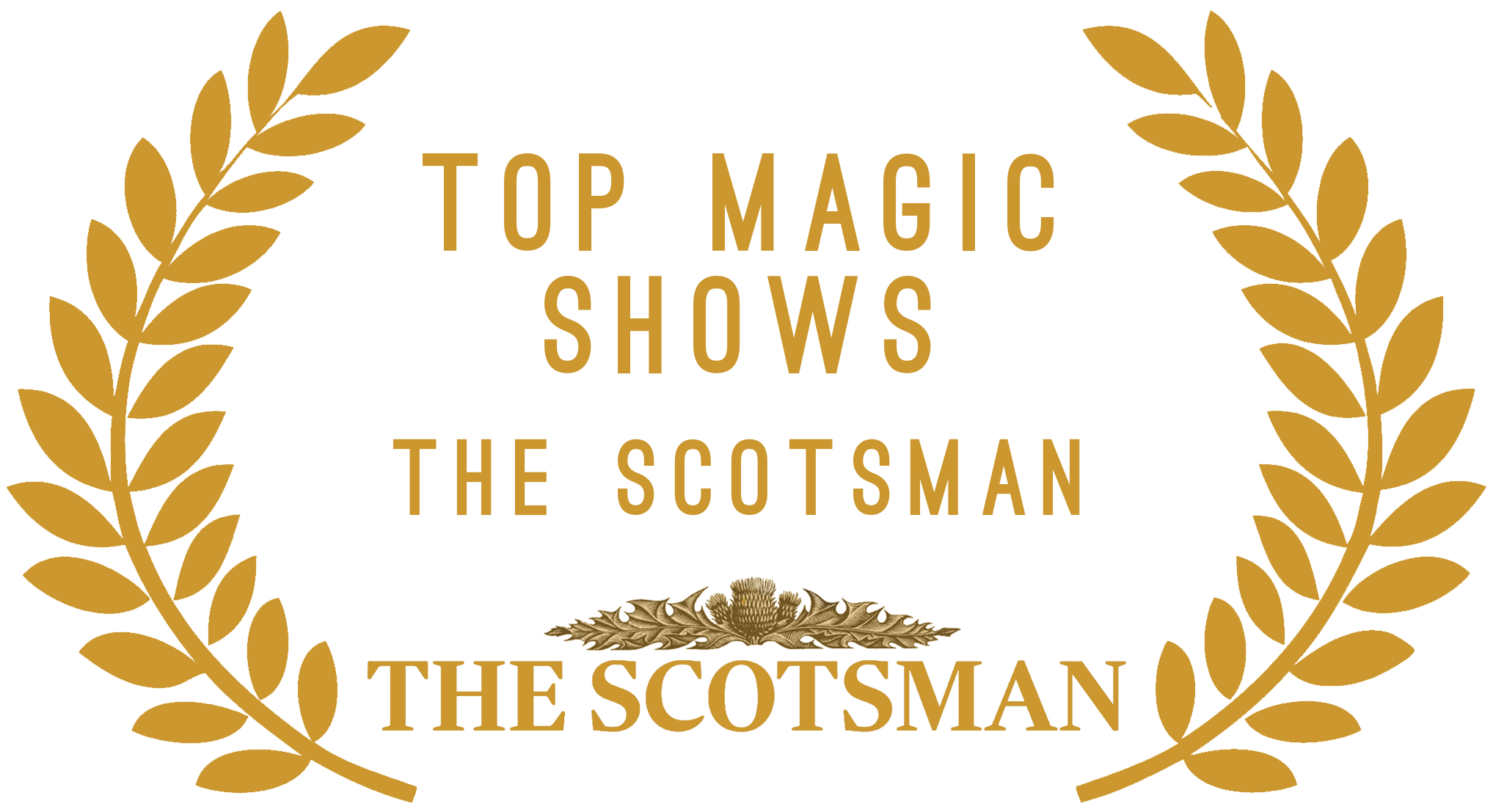 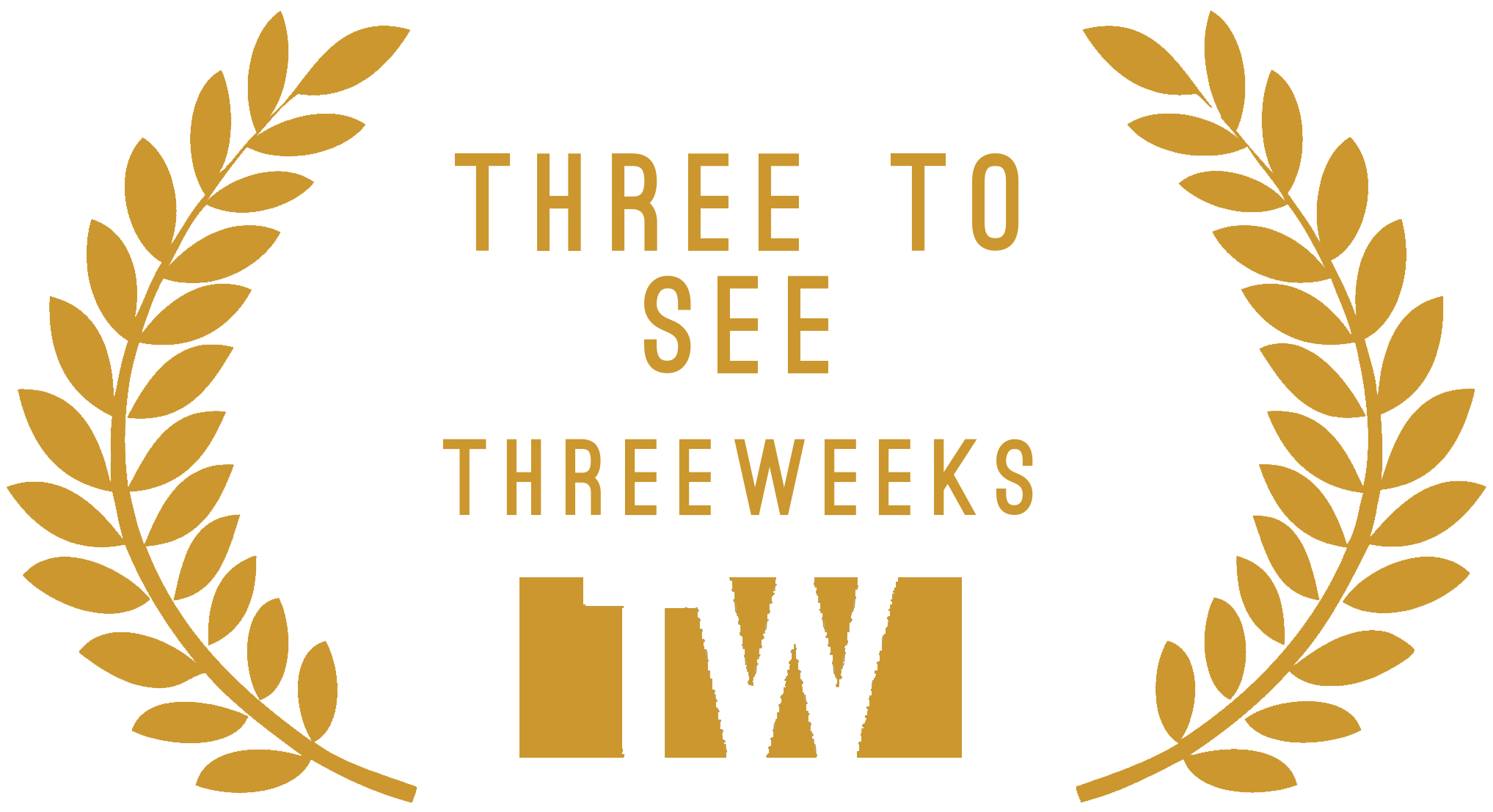 Gilded Balloon at the Museum

During our Fringe visit, we were eager to explore different genres of entertainment outside the more typical comedy and theatre remit. Mind reader and hypnotist Aaron Calvert was one of the acts performing at La Belle Angele in his Fringe debut.

Having trained as a doctor, Manchester-born Aaron quit medicine to showcase his skills on a rather different stage. The audience featured a mix of believers and sceptics and Aaron certainly won over the crowd with his amazing skills. A range of participants brought up on stage were left lost for words as Aaron managed to extract complicated thoughts and words from their thoughts.

The hypnotism was particularly hilarious as audience members lost the ability to read or say their own name. Aaron is a great showman and very talented. His show is a refreshing and quirky alternative which will leave you baffled by what you’ve just seen. See Aaron at the Underbelly Southbank Festival this April. 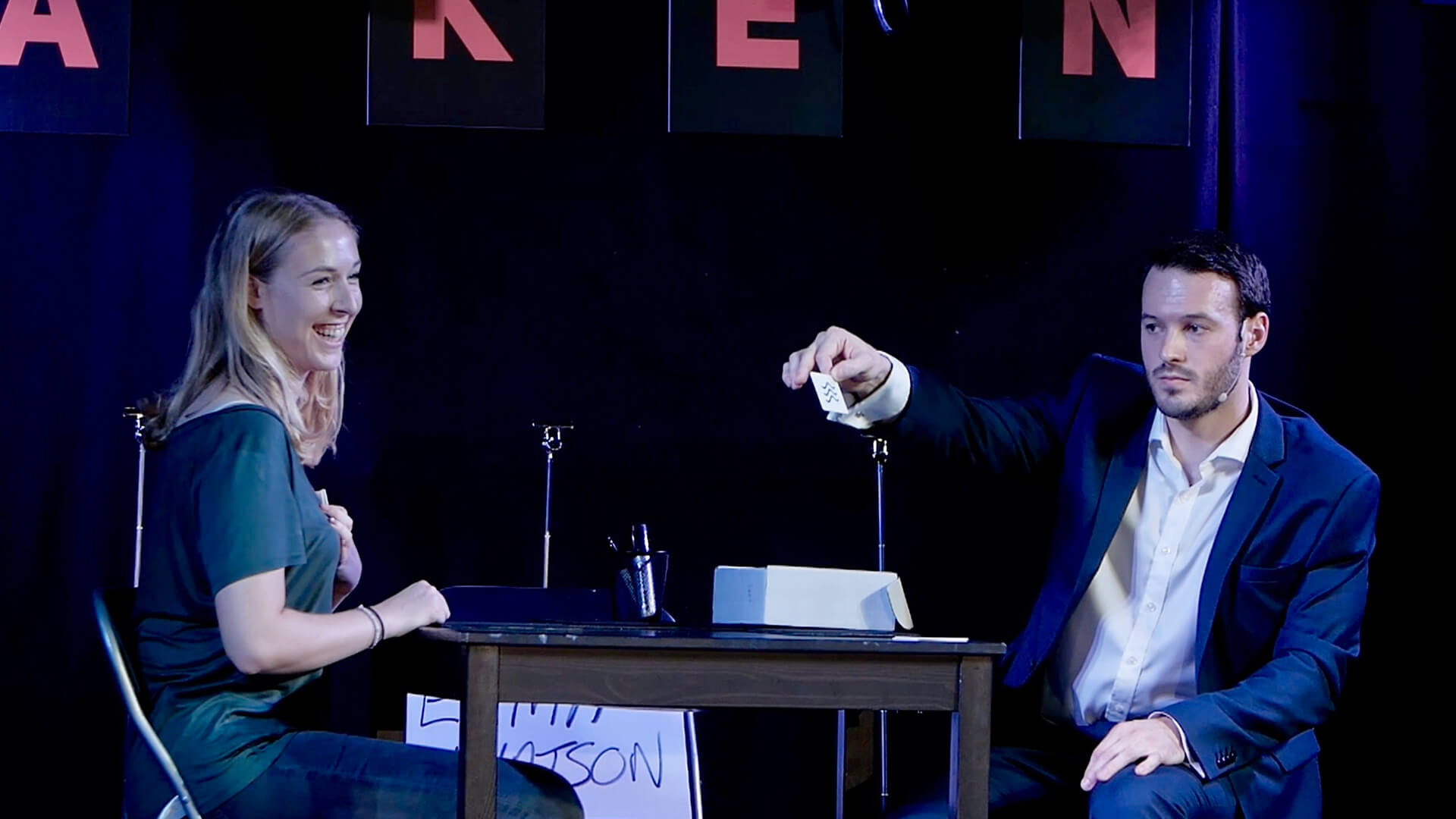 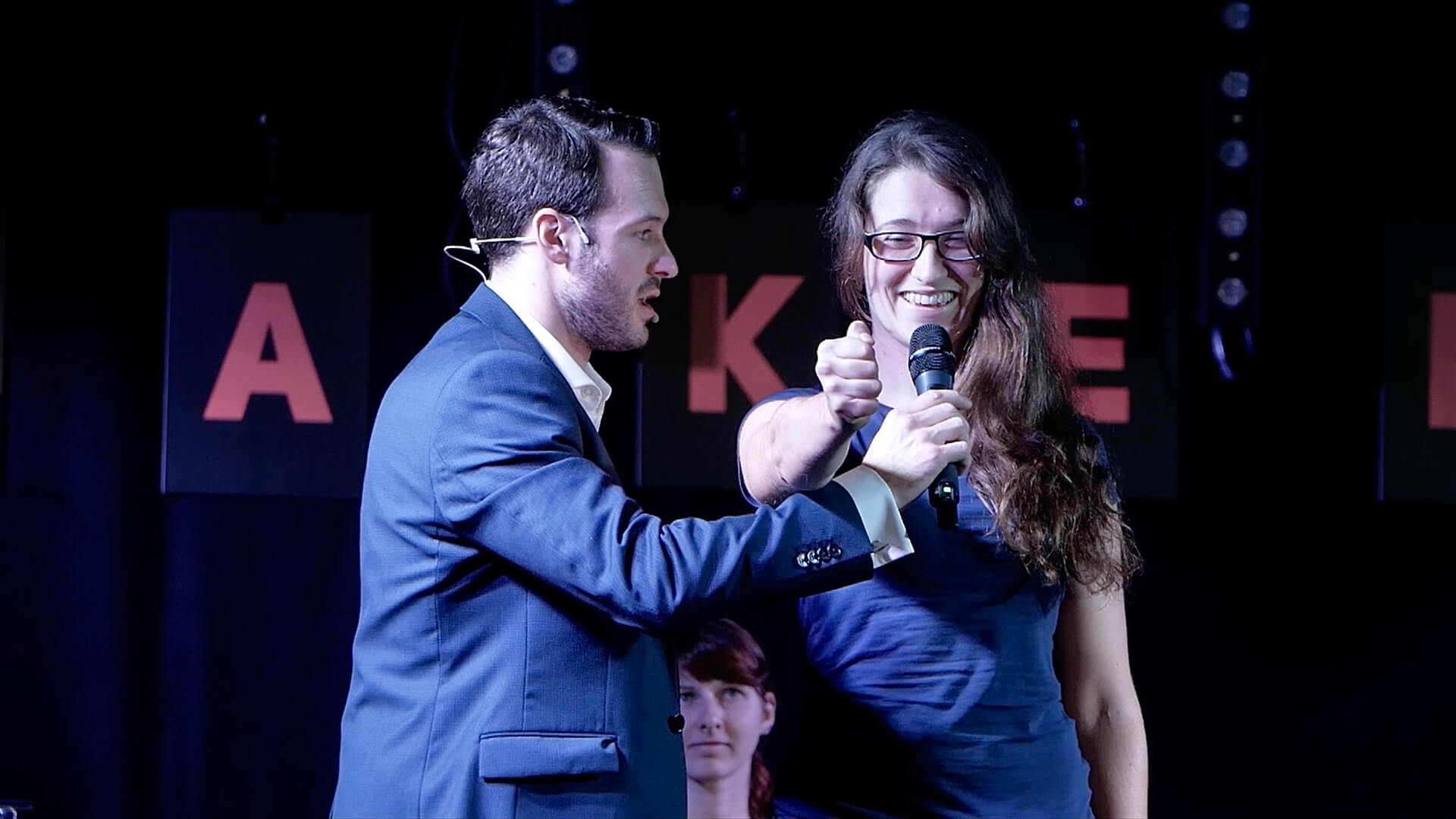 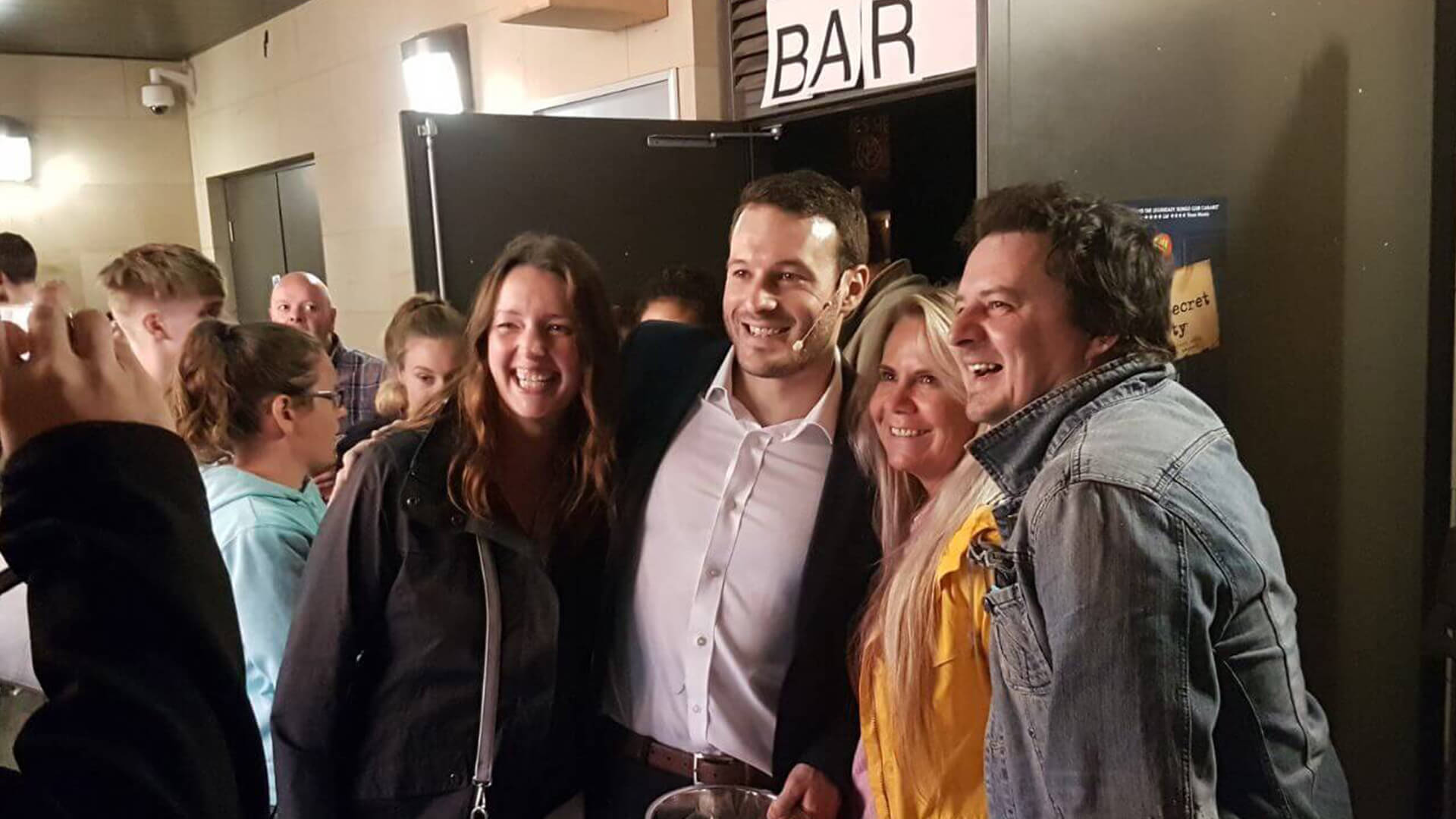 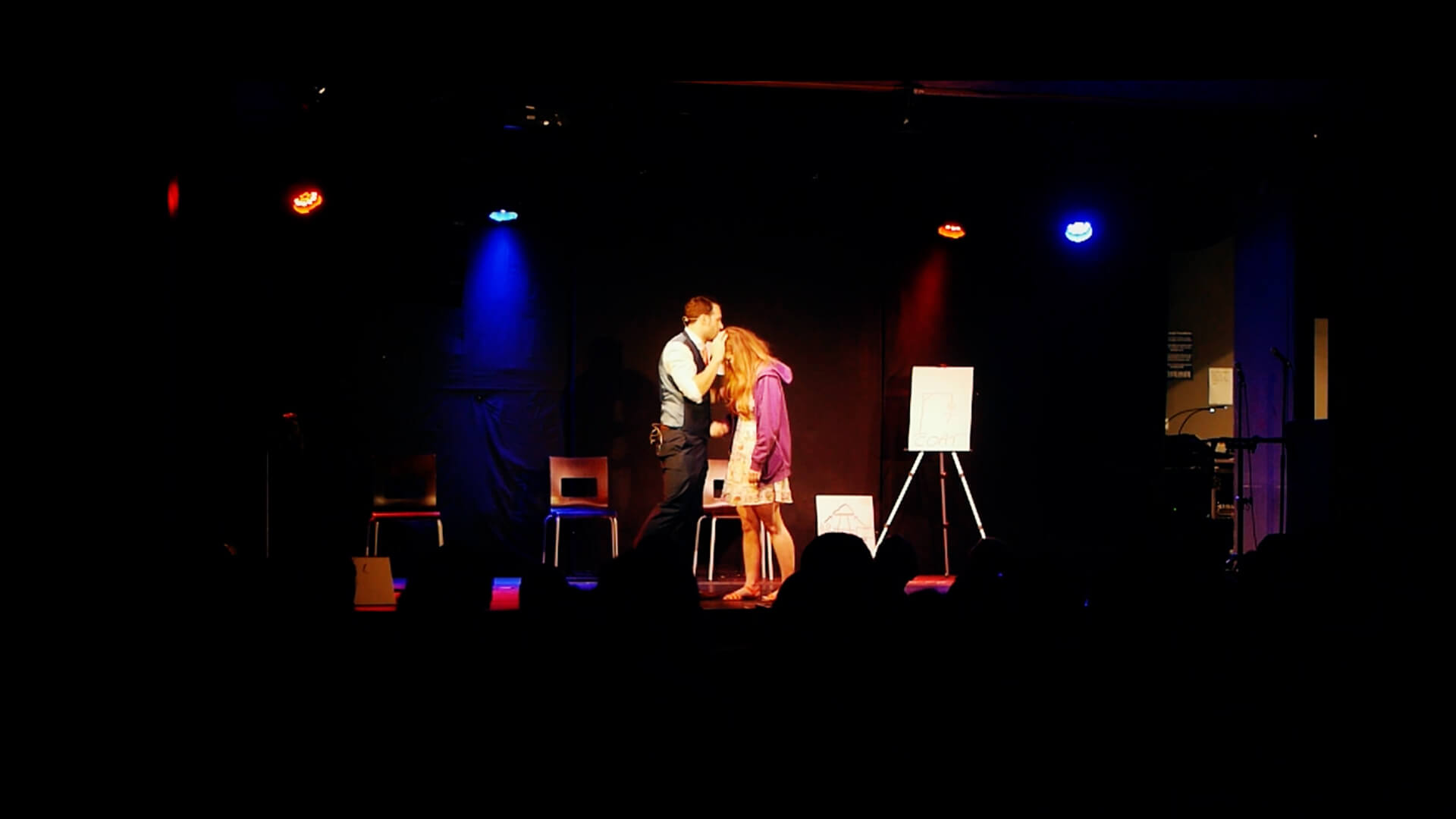 Celebrating one of the most amazing women I know o

Back when I had hair and you were skinny, Ahhh mem

Bringing in her 20+10’s in absolute style! Happ