From surgery to Edinburgh Fringe: Qualified doctor hangs up stethoscope to take the stage by storm 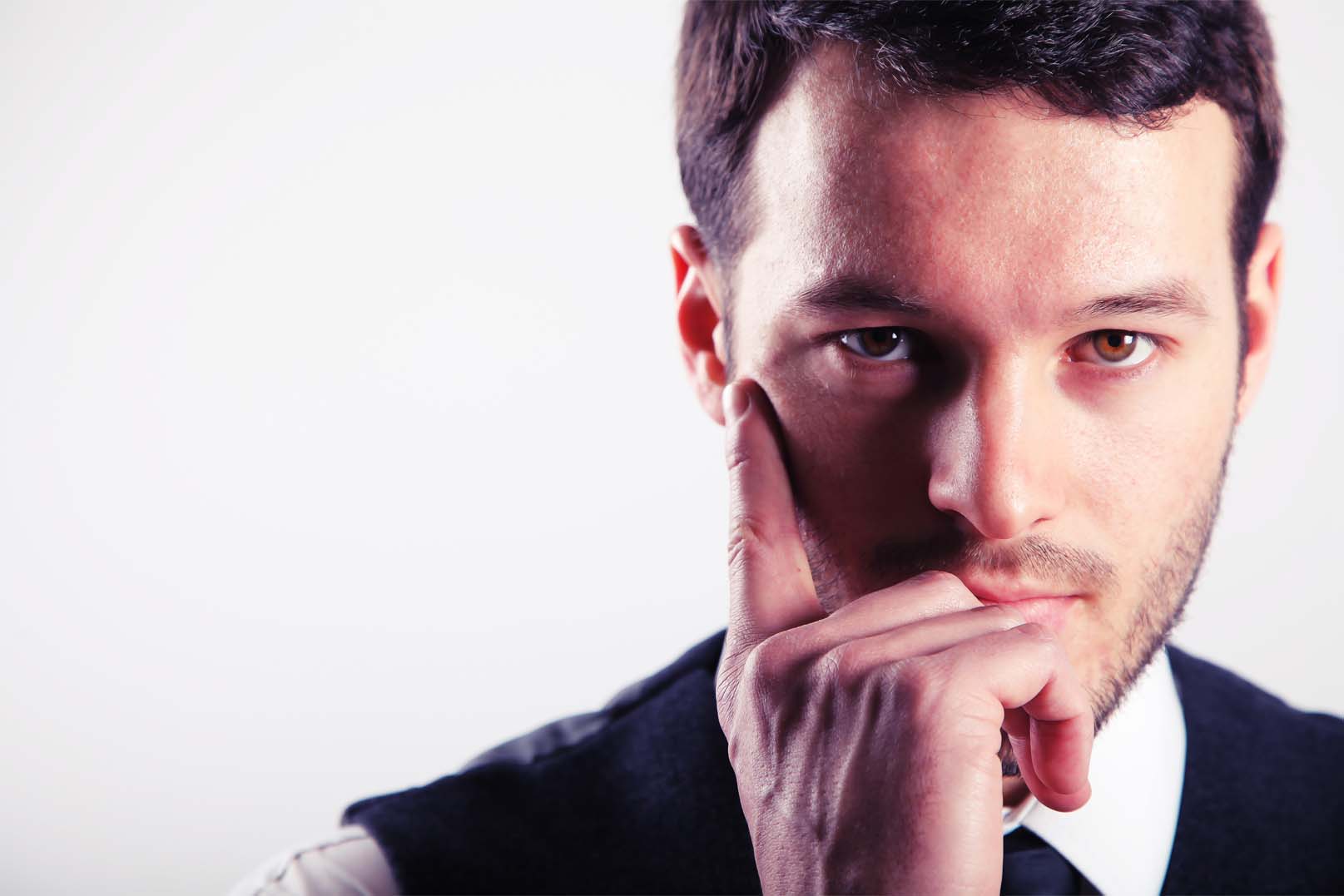 THE operating theatre is where one would expect to find a doctor – but not this medicine man.

Aaron Calvert, from Stretford, has hung up the stethoscope to pursue a career on the big stage, performing as a mind reader and hypnotist, and his work is catching the eye of industry chiefs.

The 25-year-old discovered his love for magic when he was just a schoolboy at Urmston Grammar School but his hobby had to take a back seat in favour of education.

After obtaining top grades, Aaron went on to study medicine at Nottingham University but his love for performing – and a chance meeting with award-winning magician Sam Fitton – soon drew him back to the stage.

“It was a difficult five years spent training to be a doctor with lots of exams, practicals and study so I found it hard to find time to perform,” said Aaron.

“We first ran Aaron Calvert: Mind Games in November 2012 when I should have been revising for medical exams. All three nights were a huge success and so we did it again in 2014 in three different cities and got five star reviews. We couldn’t believe it.”

Aaron said the sell-out shows spelled a turning point and helped him decide what path to choose.

“It was at this time I realised I essentially had two full-time carers ahead of me; one working full time as a doctor and the other working as a full time performer,” he said.

“The erratic schedule of a doctor meant that I couldn’t commit to performances, I could never guarantee I would be out in time to get to a gig or be able to book the day off work.”

So Aaron chose the performer route.

Since graduating, Aaron has performed at a number of corporate events and private parties across the UK and is set to take a huge step by taking the new and improved Mind Games show to the prestigious Edinburgh Fringe festival this summer.

“To date, almost 500 people have seen the preview show, most recently at the Urmston Grammar School theatre, and the audience feedback has been fundamental in shaping it and I am very pleased to say incredibly positive,” said Aaron.

“The new Edinburgh Fringe Mind Games remains the cheeky, fast-paced, edge of your seat entertainment my audiences have come to know and hopefully love but presented in a much more intimate way for this new stage.

“Following the Fringe festival I would love to be able to take the show not only around the UK but also many other corners of the world too. I am very excited to show the audiences of Edinburgh what I have in store for them.”