The finale performance of Aaron Calvert’s Mind Games did not disappoint. The atmosphere was positively electric as we sat there in the glow of bright lights positively counting the seconds for the confident and charismatic figure of Aaron Calvert to bound upon stage and warmly welcome us all to his final Manchester show.

Immediately likeable, Aaron’s confidence and buoyancy continued to appeal and gain the trust of his enthusiastic audience at every step. It was truly entrancing to watch this UoN’s Medical student perform his acts with the utmost precision to ensure a flawless and fluid performance throughout the night. His boyish smile along with his incorporation of entertaining and personal anecdotes helped the show’s radiance to exceed standard levels. From nostalgic references to his childhood, to determining audience member’s predictions, Aaron, it seemed mastered it all!

“A night of exceptional showmanship”

Audience participation was paramount throughout the show for Mind Games to succeed and it was enjoyable to sit amongst an appreciative audience who did not disappoint. Their willingness to participate made the experience an enjoyable one for all present, allowing the show to flourish and remain sustained throughout the whole night.

Aaron’s charisma captivated the audience in making them feel as involved with his performances as the willing volunteers who joined him upon stage. This Manchurian did his home city proud with his infusion of psychological skill and humour which went down a treat. I loved how the unexpected became possibilities which left his audience positively awestruck and half hanging out of our seats in astonishment.

The second half was as mesmerising as the first as the audience became fully involved and subjected to Aaron’s hypnosis. As I felt myself obeying his instructions and slowly sinking irrevocably into a state of tranquillity my heart was racing faster than its normal speed in anticipation at what was to happen next. He continued to visibly stun his willing volunteers up until the last second of his finale and there was no doubt that Aaron Calvert is a true connoisseur of psychological hypnotism and predictor of human behaviour. I was utterly blown away by Calvert’s final act and as the last cheers died down I sat there in a state of ecstatic disbelief with the question, ‘how did he do it?’ repeatedly racing through my mind. 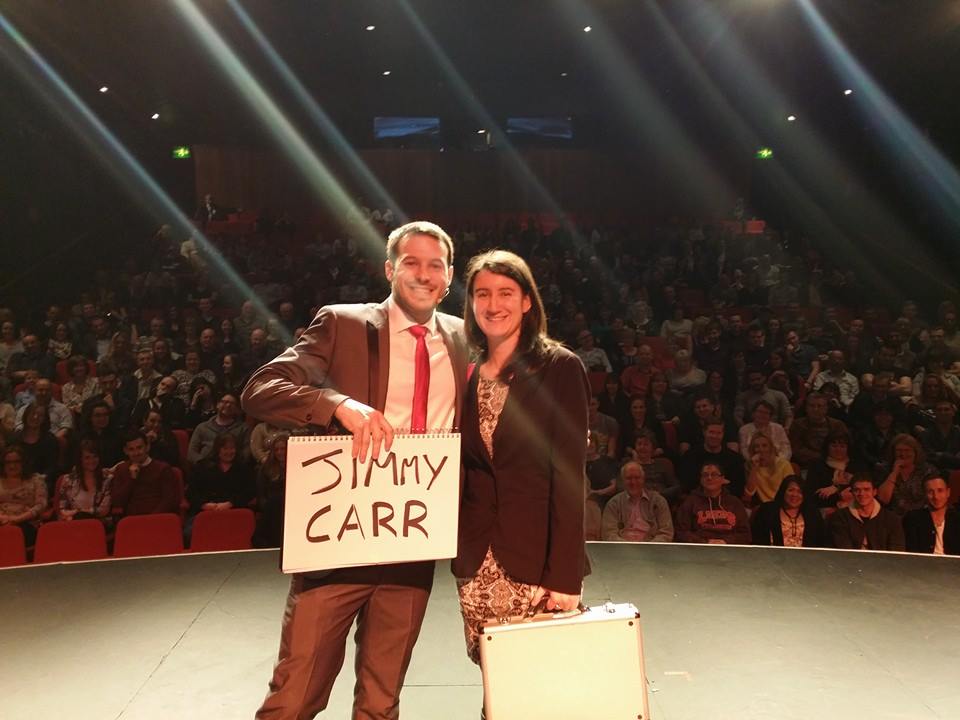 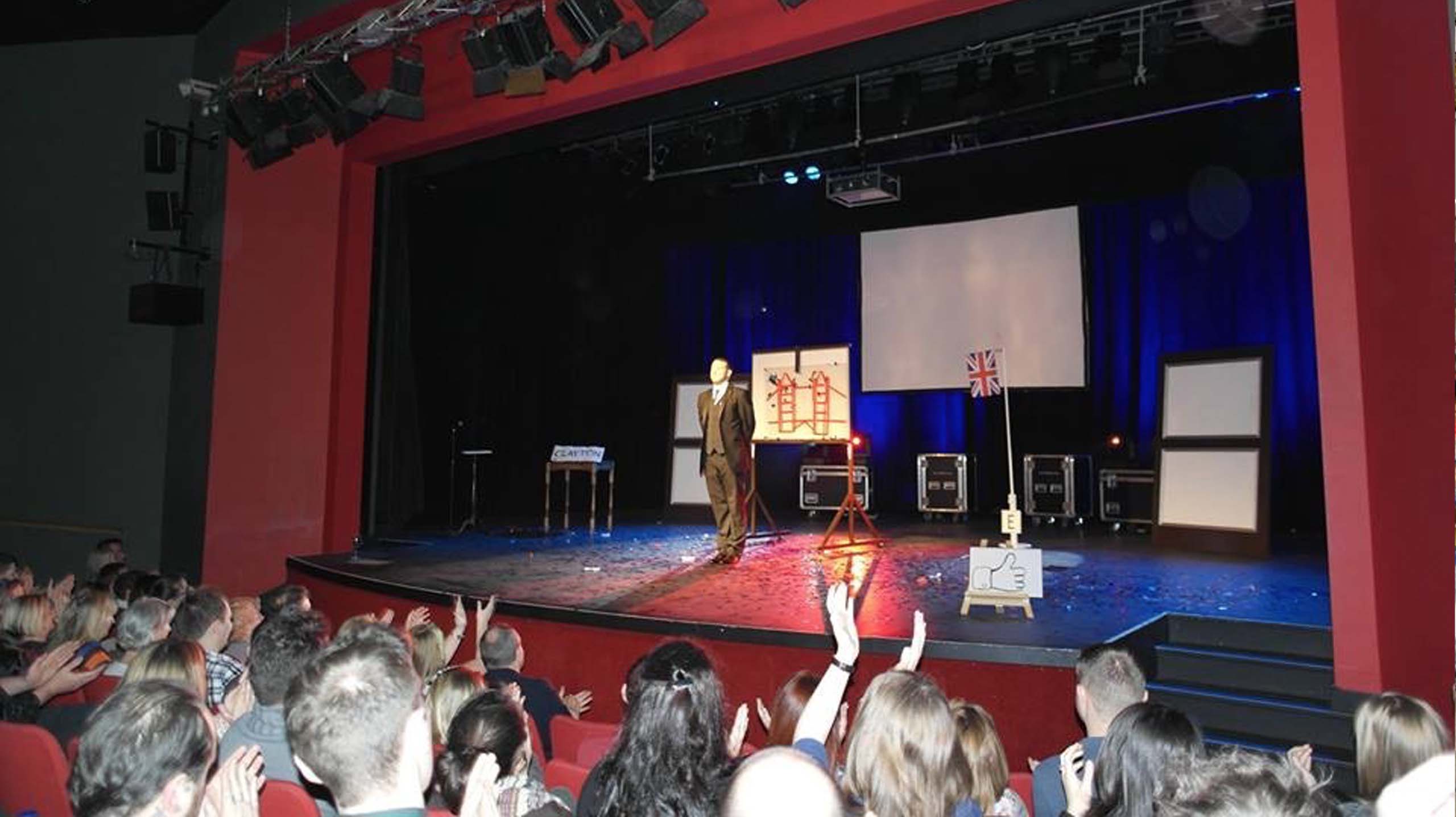 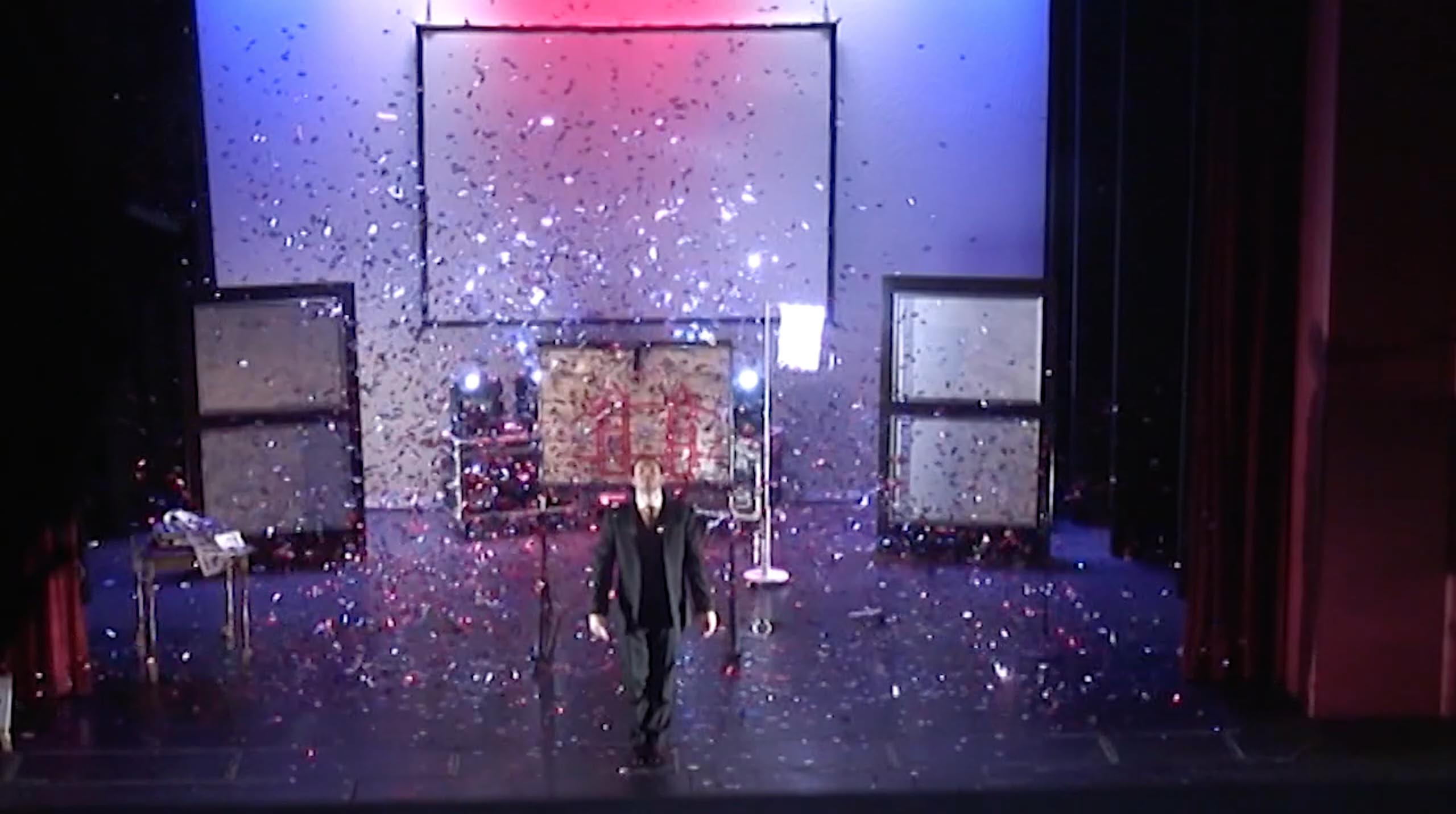 Catching up with the man himself after the show Aaron mentioned how ‘performing in front of hundreds of people gives you a buzz that I haven’t experienced anywhere else.’ And when I asked what’s next to look forward to, he humbly revealed how he simply wishes to initially finish his Medicine degree next year before ‘pursuing  the show over the next few years and hopefully take the show on tour around the country, and who knows over to the US maybe.’

Who knows indeed, all I was certain of as I left the Altrincham Garrick Playhouse positively tingling from the continuous surprises tonight offered, was how many will be excited to see Aaron return in the near future. I definitely am.